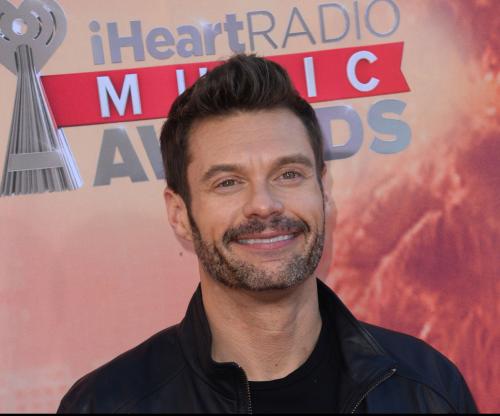 Variety reported the show — which features celebrities such as Justin Bieber arriving on regular people’s doorsteps to present them with prizes — was taken off the air after two episodes.

Seacrest will return to the network in January to host the final season of American Idol.