The Boss became the champ Monday on Raw after defeating long-reigning title holder Charlotte in a competitive bout that for the first time left the self-proclaimed genetically superior athlete without an unfair advantage.

During the middle of the bout, Banks, while paying homage to deceased WWE Hall of Famer Eddie Guerrero, tricked the referee into thinking Charlotte’s protege Dana Brooke had struck her with the title belt, forcing the referee to ban Brooke from ringside.

Now alone and without Brooke to interfere, Banks was able to lock Charlotte into The Bank Statement and make her tap, similar to what happened Sunday at Battleground. “The #BankStatement LOCKED IN by @SashaBanksWWE!,” the company wrote on Twitter alongside a photo capturing the moment. 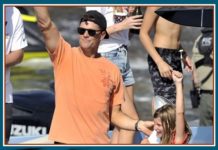 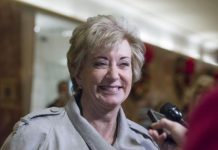 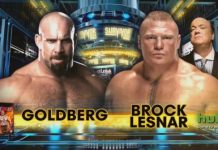