The announcement was made Thursday on Twitter with a video highlighting bloopers of the “SNL” cast while they recorded material from home due to the COVID-19 pandemic.

Kate McKinnon’s makeshift green screen won’t stay up, while Pete Davidson’s camera falls down. Aidy Bryant asks for a re-do due to a car honking outside her window. 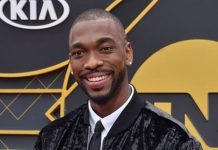 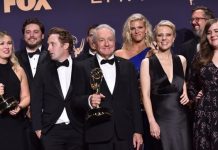