Series creator Shonda Rhimes said in an interview with The Hollywood Reporter that she cast Kerry Washington in the role after network executives suggested Britton and other white stars.

“Nothing felt more important than the sense of outsiderness,” Rhimes explained. “I didn’t know that there hadn’t been a drama series with a leading black woman for 37 years.”

“When the show got picked up [to pilot], I got a phone call from somebody who said, ‘This would be the perfect show for Connie Britton.’ I said, ‘It would be, except Olivia Pope is black,'” she recalled.

“The network was reading us their top choices, and it was Connie and all white women,” Lowry recounted. “I panicked. Somebody finally piped up, ‘We’re going to have to do redo this list.'”

“We tested Kerry, Jill Scott and Anika Noni Rose. It was Kerry from the moment I took her to meet Shonda,” she said.

Britton went on to play Rayna James on five seasons of the ABC/CMT series “Nashville,” while Washington is in her sixth season of “Scandal.” Washington recalled her first meeting with Rhimes in an interview with Entertainment Weekly this week.

“I remember walking in and seeing ‘Shondaland’ on the wall, and thinking, ‘Who is this person? I don’t know if I’m going to like this meeting,'” she admitted. “Here I am, years later, living in Shondaland and loving it! It’s the best ride of my life.” 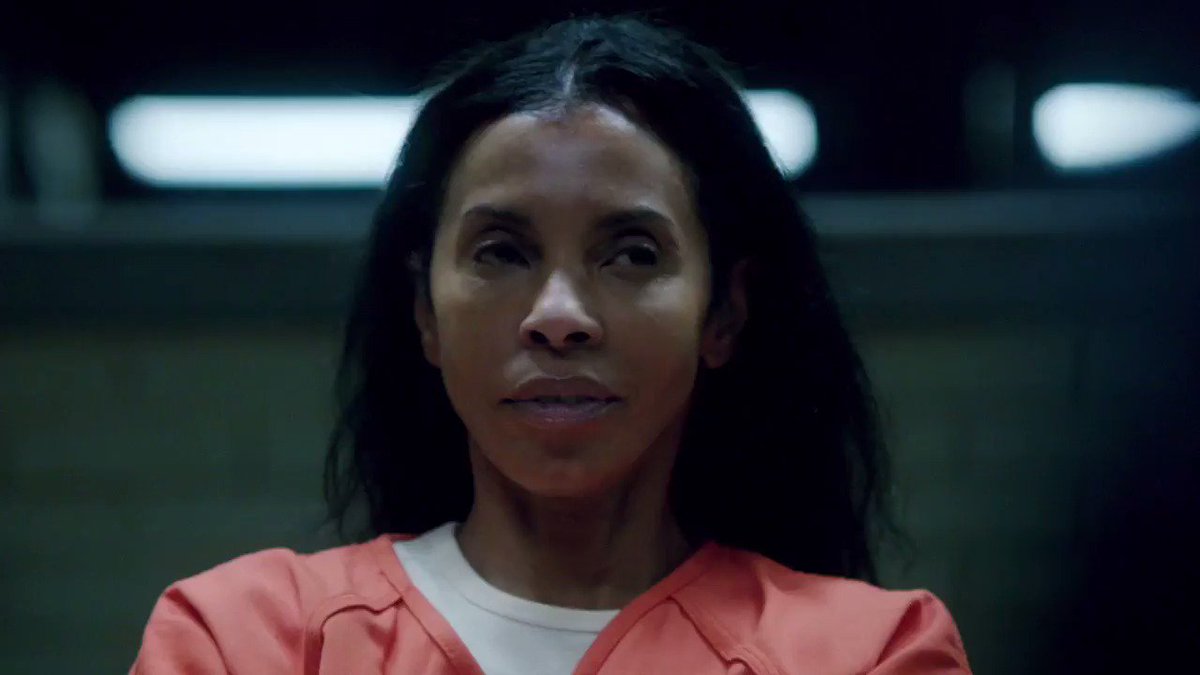 100 seconds of the twistiest, most jaw-dropping moments and the craziest is yet to come! #Scandal‘s 100th episode is TOMORROW! #Scandal100