Jan. 4 (UPI) — Kerry Washington and Viola Davis are teasing on social media their upcoming appearances on each other’s ABC dramas.

Producer Shonda Rhimes confirmed the eagerly awaited, television event by tweeting a photo of a script page featuring the names of Washington’s “Scandal” and Davis’ “Murder” characters — Olivia and Annalise.

“Hey Ms @violadavis check it out. This spot look familiar?! Where are you?” Washington wrote, alongside a picture of her dressed as Olivia and sitting on a bench outside of a courtroom that appears in “Murder.”

“Hey @KerryWashington, guess where I am?!” Davis posted with a photo of her leaning on the Oval Office desk as it appears in “Scandal.” “LOVE YOU,” Washington responded.

“Scandal” co-star Tony Goldwyn re-tweeted a link to a Deadline.com story about the crossover, asking: “And guess who got to direct this one! (hint: he used to be POTUS) #Scandal #HTGAWM.”

It is unclear when the episodes will air. 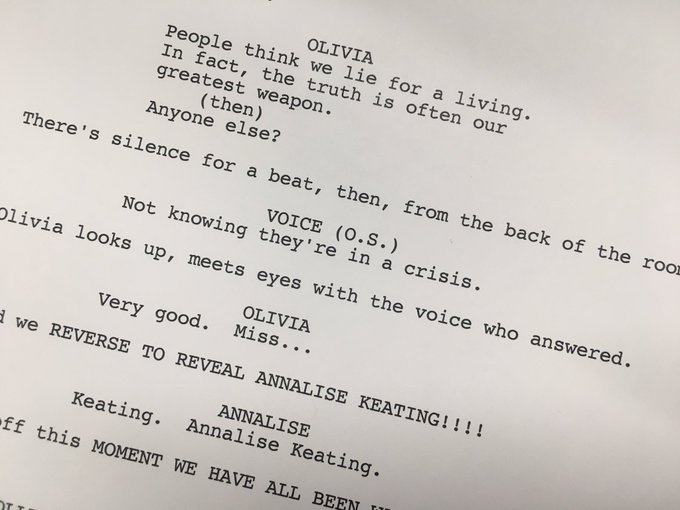