The “Ghost in the Shell” star moved ahead with ending their two-year marriage Tuesday. In January, sources revealed the couple separated over the summer.

“He would like to move to France with his daughter and Ms. Johansson does a lot of traveling,” the lawyer said.

Johansson, 32, and Dauriac, a French journalist, went public with their relationship in November 2012 and announced they were engaged in September 2013. The private couple secretly tied the knot in October 2014.

Johansson was previously married to actor Ryan Reynolds from 2008-10. 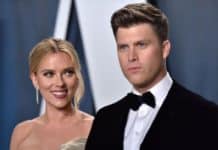 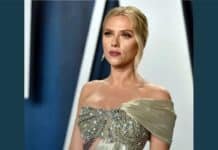