Astin is best known for his classic kids’ adventure Goonies and The Lord of the Rings trilogy, while Paul Reiser has appeared in the movies Aliens and Diner, and TV shows My Two Dads and Mad About You.

EW.com reported Astin will play a Radio Shack manager and childhood friend of Joyce and Hopper, played respectively by Winona Ryder and David Harbour. Reiser will portray a Department of Energy scientist. 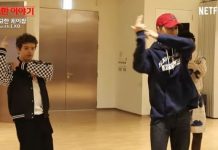 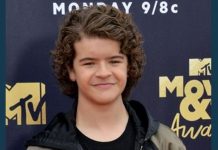