The 55-year-old actor filed the $10 million defamation suit Tuesday in the New York Supreme Court because of an article published in The Hollywood Reporter in which Daniels relates Penn to Terrence Howard in terms of his maltreatment of women.

“[Howard] ain’t done nothing different than Marlon Brando or Sean Penn, and all of a sudden he’s some [expletive] demon,” Daniels told the Reporter in an interview published Sept. 16. “That’s a sign of the time, of race, of where we are right now in America.”

Penn’s complaint states the lawsuit is a means of halting the behavior of others in terms of making him “the subject of scandalous, scurrilous, and baseless attacks” by making an example of the situation.

“Accordingly, and because of Daniels’ defamatory statements, Penn brings this action for monetary relief, and to deter Daniels and others from their defamatory actions,” the complaint says.

In the late 1980s, Penn was the subject of public discourse surrounding his alleged domestic abuse of then-wife Madonna; the couple divorced in 1989.

Although Penn has been subject of such rumblings, he states through federal prosecutor Mathew Rosengart while “he has certainly had several brushes with the law, Penn [unlike Howard] has never been arrested, much less convicted, for domestic violence, as his ex-wives (including Madonna) would confirm and attest.” 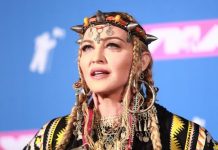 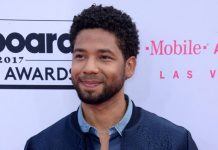 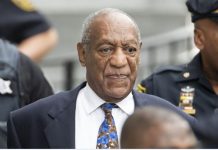