LOS ANGELES, Nov. 17 (UPI) — Shelley Duvall, best known for her role opposite Jack Nicholson in “The Shining,” opened up to TV’s Dr. Phil McGraw about her struggle with mental illness.

Duvall, 67, who is almost unrecognizable in the promo for the interview, told McGraw that she knows she is ill.

Duvall has been living in Blanco, Tex., since retiring from acting in 2002. In the interview with McGraw, which is set to air on Friday’s episode of “Dr. Phil,” Duvall described some of the symptoms of her illness — including her belief that former co-star Robin Williams isn’t dead but “shapeshifting.”

“The man who is threatening me is the Sheriff of Nottingham,” Duvall said in a clip from the interview. 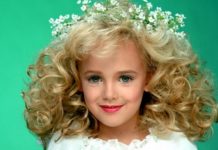 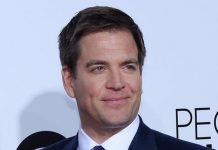 Michael Weatherly on ‘NCIS’: ‘It was an extraordinary ride’ 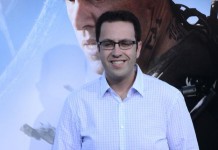