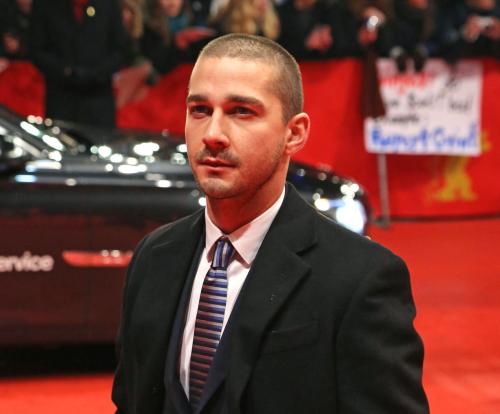 TUBINGEN, Germany, July 28 (UPI) — A heated argument between Shia LaBeouf and girlfriend Mia Goth has been captured in new video, in which the “Transformers” star says he “would have killed her.”

In the video, obtained Monday by Entertainment Tonight, the 29-year-old actor is seen fighting with Goth, 22, on a street in Tubingen, Germany, where she is filming a horror movie.

After Goth takes LaBeouf’s backpack in an attempt to prevent him from leaving, LaBeouf says: “I don’t wanna touch you. I don’t wanna be aggressive. This is the kind of s*** that makes a person abusive.”

LaBeouf then accepts a ride from German locals who have offered to take him to the airport.

“If I’d have stayed there, I would have killed her,” he tells them.