Lead guitarist Slash left the iconic rock group in 1996. Rose has since continued to perform with other musicians under the GNR banner, however, the band has never been as popular as it was in the 1980s and early ’90s when both Slash and Rose shared the stage.

Slash opened up to Sweden’s Aftonbladet about his recently renewed friendship with Rose, Billboard reported Saturday.

“It was probably way overdue, you know,” Slash said. “But it’s, you know, it’s very cool at this point. You know, let some of that, sort of, negative … dispel some of that negative stuff that was going on for so long.”

Slash declined to comment on whether he and Rose have discussed performing together again. 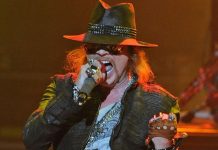 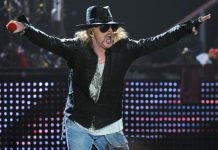 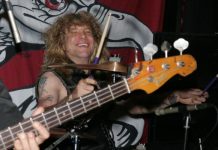