Blanco was a Colombian businesswoman who ran a lucrative drug cartel. Catherine Zeta-Jones previously played her in the 2018 Lifetime movie “Cocaine Godmother.”

“Griselda Blanco was a larger-than-life character whose ruthless but ingenious tactics allowed her to rule a billion dollar empire years before many of the most notorious male kingpins we know so much about,” Vergara said in a statement. “We are thrilled to have found the perfect partners in Eric, Andrés and Netflix to help us bring this story of her life to the screen.”

“Griselda” is intended to consist of six hour-long episodes. Ingrid Escajeda is showrunner and Andres Baiz will direct all six episodes.

Vergara concluded her role on “Modern Family” in 2020 after 11 seasons. After that sitcom, Vergara served as a judge on “America’s Got Talent.” 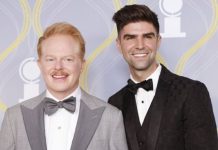 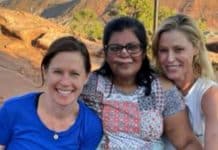 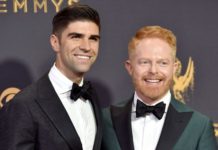