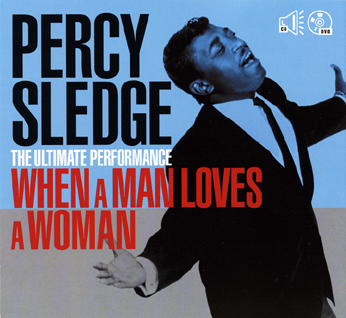 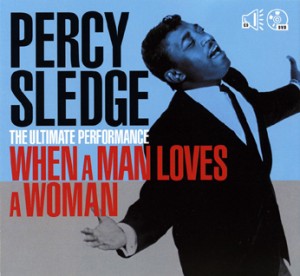 The Office of the Coroner for East Baton Rouge, Louisiana confirmed Percy Sledge died of natural causes around 12:30 a.m.

Sledge was an R&B and Soul performer who was most notable for the hit single “When a Man Loves a Woman” in 1966. The song became an international top 40 hit, which The Recording Industry Association of America (RIAA) certified as gold.

In the late 70’s and early 80’s, Sledge’s career was waning until the 1990’s, when his career enjoyed a rebirth as Michael Bolton brought “When a Man Loves a Woman” back into the limelight again. Once again the song re-entered the Top 10 Charts.

Sledge’s unique sound took him from being a hospital orderly to a career as a singer averaging 100 performances a year.

In 2004, Sledge released his “Shining Through the Rain” album, which led to his induction into the Rock & Roll Hall of Fame in 2005.

In December 2010, Sledge toured with Sir Cliff Richard during his “Soulicious” tour.