Tina Landau is directing the musical. No casting has been announced. 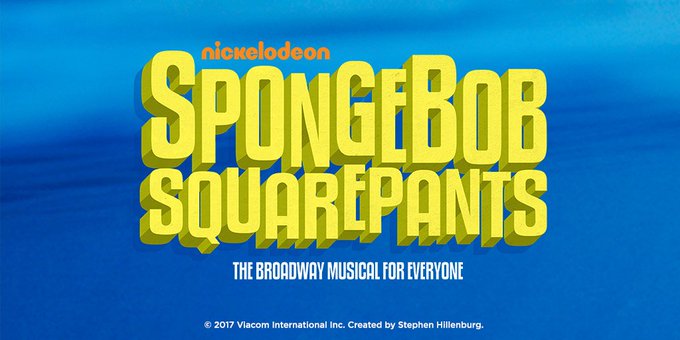 “With an original score from some of the biggest names in pop and rock, ‘SpongeBob SquarePants’ explodes with energy,” a synopsis states on the production’s website. “Stakes are higher than ever before as SpongeBob and all of Bikini Bottom face the total annihilation of their undersea world. Chaos erupts. Lives hang in the balance. And just when all hope seems lost, a most unexpected hero rises up and takes center stage. Get ready to dive to all-new depths of theatrical innovation at ‘SpongeBob SquarePants,’ where the power of optimism really can save the world!”