“Heardle is now powered by Spotify,” the music streamer said in a thread on its Twitter page.

Due to the acquisition, Heardle users trying to play the game on Tuesday were redirected to the Spotify website.

The company said the deal builds on Spotify’s efforts to improve music discovery and boost interactivity.

“We are always looking for innovative and playful ways to enhance music discovery and help artists reach new fans,” Spotify Global Head of Music Jeremy Erlich said in a statement.

“Heardle has proven to be a really fun way to connect millions of fans with songs they know and love and with new songs … and a way to compete with their friends as to who has the best musical knowledge.”

The game challenges users once a day to guess a musical title and artist in short clips. If a user guesses correctly, they win. If not, they get six additional tries, with the length of the clip extending each time until they have a full 16 seconds to guess.

“For existing Heardle players, the look and feel of the game will stay the same, and it’ll remain free to play for everyone,” Spotify added. “And effective today, players can listen to the full song on Spotify at the end of the game.”

Heardle was inspired by Wordle, the daily word game acquired by The New York Times that similarly gives users six tries to guess a word. 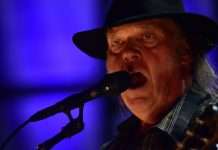 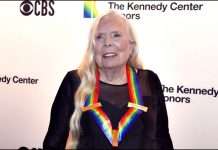 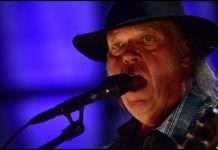