LOS ANGELES, March 3 (UPI) — The box-office behemoth Star Wars: The Force Awakens is set for digital release April 1 and will be available on DVD/Blu-ray April 5.

“Star Wars: The Force Awakens shattered box-office records upon its debut to become the cinematic event of a generation with over $926 million domestic and $2.05 billion worldwide,” noted a press release from The Walt Disney Co., announcing the home-video release dates.

“Discover the complete story behind the making of Star Wars: The Force Awakens with in-depth documentary and bonus material that will take fans on an exciting journey behind the scenes. Secrets will be revealed through extensive footage, never-before-seen deleted scenes, and exclusive interviews with the actors and filmmakers.” 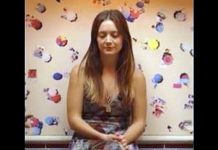 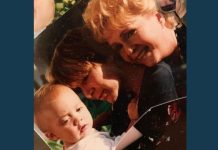