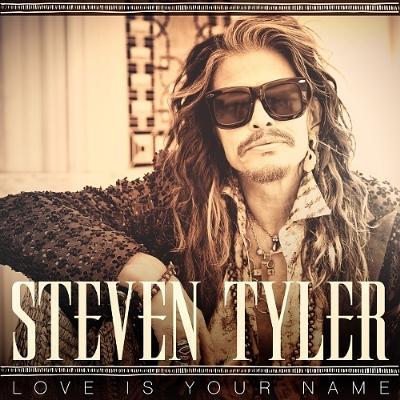 The song is the first single off of Tyler’s highly anticipated debut solo album. It was produced by Dann Huff and recorded in Nashville at Blackbird Studios.

The Aerosmith frontman, who was recently signed to Dot Records under the Big Machine Label Group umbrella, will release his solo single across multiple platforms. He also will make media appearances to promote the song and will perform it live on the American Idol season finale on FOX.

“I picked up and headed for Tennessee, and the first day in the studio, I recorded a song that became my first single, and if ‘Love Is Your Name,’ then Nashville’s my new girlfriend. I guess you could call that beginner’s luck,” Tyler said in a statement.