The Wall Street Journal is reporting Fred DeLuca, who, over the course of five decades, built the sandwich chain into the world’s biggest restaurant company by number of outlets, died Monday evening at the age of 67, the company said.

Although the company didn’t disclose the cause of death, it is known DeLuca had been undergoing treatment for leukemia since 2013. He had recently named his sister, Suzanne Greco, as president, in charge of daily operations. Subway wouldn’t say whether she would assume the role of CEO.

The shop was originally a way to help pay for DeLuca’s education, but ended up becoming a global phenomenon.

Despite recent challenges, the company continues to grow, adding about 2,000 stores annually in recent years with a 2015 goal of opening 2,800 locations worldwide.

The news of DeLuca’s death marks the latest obstacle for the sandwich giant. Last month, Subway’s longtime pitchman, Jared Fogle agreed to plead guilty to child-sex charges following a multi-year federal investigation. Subway had cut ties with Fogle in July, after authorities raided his home as part of the probe. 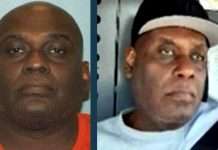 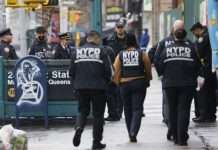