PALM BEACH, Fla., March 8 (UPI) — “Supergirl” and four other new CBS series will be renewed for a second season.

“We have about five new shows on this year,” Moonves told the audience. “Of those five, I believe all five of them will be renewed, and we own four of them.”

CBS introduced “Supergirl,” “Limitless,” “Code Black,” “Life in Pieces” and “Angel from Hell” this season, and will premiere “Criminal Minds: Beyond Borders” next week. “Angel from Hell” was canceled in February, but the four other shows are expected to be renewed.

“Supergirl” debuted in October and airs Mondays at 8 p.m. ET. The series, which premiered to 12.96 million viewers, remains popular with critics and fans, with many praise Melissa Benoist‘s performance as Kara Danvers, aka Supergirl.

“What ultimately is the most important [thing] about her is that she always finds the silver lining,” the 27-year-old actress told DC Comics in December. “She always finds a way to be heroic and good and pure at heart.”

Supergirl will return with an all-new episode March 14. 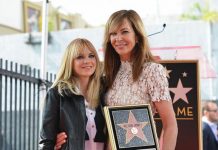 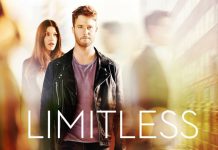 ‘Limitless’ Will Not Continue on ‘Any Platform,’ Says Showrunner 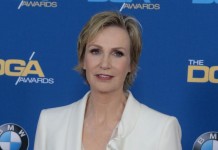