May 14 (UPI) — “The Conners” is adding more episodes to its upcoming second season.

ABC Entertainment president Karey Burke said Tuesday the sitcom will have nearly a full season following its return to TV, according to TVLine.

Deadline said Season 2 will consist of 19 episodes. Sources said the number is contingent on Laurie Metcalf’s schedule. The actress plays Jackie Harris on “The Conners.”

ABC renewed “The Conners” for a second season in March. Metcalf, John Goodman, Sara Gilbert and Lecy Goranson are set to return, with additional cast members to be announced at a later date.

“We are proud to be continuing the story of the iconic Conner family,” ABC Entertainment president Karey Burke said after the show’s renewal. “This team is fearless in their willingness to tackle contemporary issues with humor and heart, and I have no doubt they will continue to outdo themselves.” 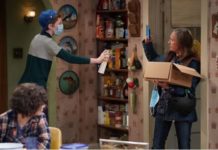 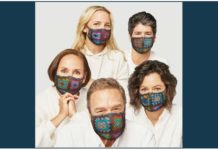