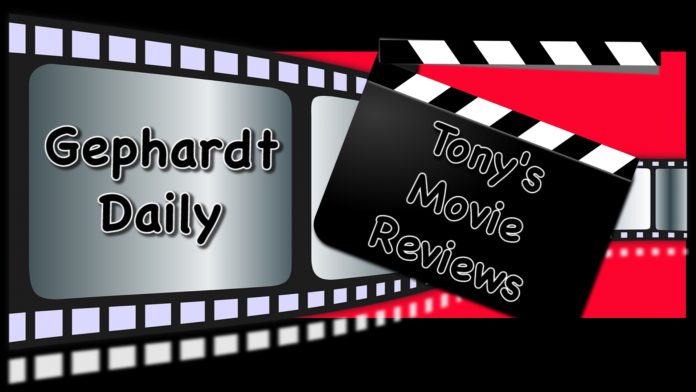 These films may shift the weekend box office slightly. Box Office Mojo is predicting Disney’s “The Jungle Book,” will remain in the top slot for the third week in a row. Industry experts are predicting the animated film will bring in an additional $40 million dollars.

Second place will most likely go to “Keanu,” the new comedy from Keegan Michael Key and Jordan Peele. The film is predicted to debut with $11.5 million.

At the No. 3 slot, “The Huntsman: Winter’s War” will almost break $9 million for the weekend with new comer “Mother’s Day” behind it in fourth place with an estimated $7.5 million.

Here’s how the weekend is estimated to play out for the Top 10 films, according to Box Office Mojo:

Based on the popular video games, “Ratchet & Clank” tells the story of two unlikely heroes as they struggle to stop a vile alien named Chairman Drek from destroying every planet in the Solana Galaxy.

In their quest, they must join forces with a team of colorful heroes called “The Galactic Rangers” in order to save the galaxy. Along the way they’ll learn about heroism, friendship, and the importance of discovering one’s own identity.

“Ratchet & Clank” is a film trying too hard to please everyone and gives off a feeling of desperation. The comedy in the film is a bit stale and forced. But that being said, the animation is crisp and the voice work is top notch.

“Ratchet & Clank” is a very watchable film, but far from the kind of family movie that can be enjoyed over and over again.

Band members who get a gig in a very secluded and eerie part of Virginia stumble onto a horrific act of violence. Because they are the only witnesses, they become the targets of a terrifying gang of Neo-Nazis which wants to eliminate all evidence.

“The Green Room” is a full-bodied examination of terror and desperation. As the danger keeps escalating, the hunted are pushed to the breaking point as the story slowly and deftly comes to a boil.

As much as the young victims are likened to caged animals, it is Patrick Stewart’s character that remains cold, unfeeling and calculatingly clam. It is that juxtaposition that makes this movie the powerful unrelenting experience it is.

“The Green Room” is everything a true horror/thriller should be, without missing a beat.

Garry Marshall, who directed the films “New Year’s Eve” and “Valentine’s Day,” has checked his calendar again and decided it’s time for “Mother’s Day.” In this star-studded comedy, several generations come together in the week leading up to Mother’s Day.

The film suffers from an overabundance of just about everything. There are too many plots going on, too many actors to follow, and too many one-liners.

These films are becoming the cinematic equivalent of “The Love Boat,” where you have a bunch of actors (some on the rise, some on the downward side of their careers) and write three or four stories around them that will eventually intersect by the film’s end.

But in all truthfulness, there’s nothing really wrong with a predictable film with a happy ending, a moral, and so harmless and safe you can take Mom and Grandma to it.