The small-screen follow-up to the 2001, Denzel Washington–Ethan Hawke movie of the same name debuted in February.

All 13 episodes of the show’s first season reportedly were filmed before Paxton died on Feb. 25 from a stroke following heart surgery. He was 61. 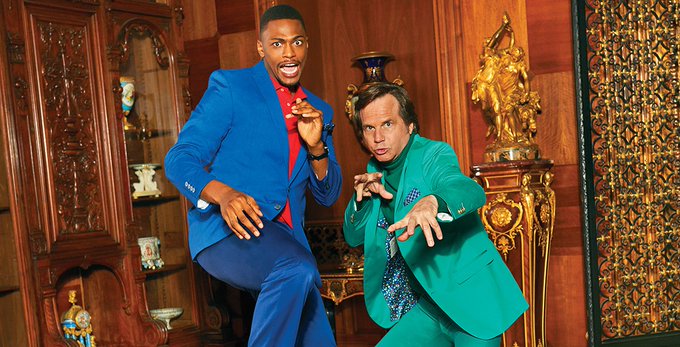 Behind the Scenes of “Shaun The Sheep: The Movie”