The cable network will show 128 classic episodes from Dec. 31 through Jan. 2.

The show has been revived several times in television and film form over the years. 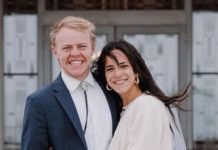 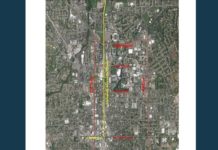 Provo City officials warn of closures for half marathon Saturday