This will mark the first “Late Show” appearance for Hillary Clinton‘s running mate.

Kaine is scheduled to drop by the chat program’s New York studio Thursday.

“Elected to the U.S. Senate in 2012, Senator Kaine was selected as Hillary Clinton’s running mate in the 2016 presidential race on June 22,” a press release noted.

“A former missionary and civil rights attorney, Kaine has spent more than two decades in public service and is one of only 30 people to have served as a mayor, governor and senator.” 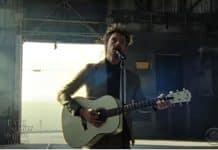 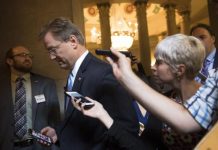 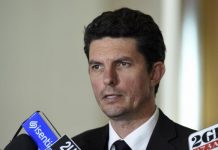