June 25 (UPI) — For the first time in its 96-year history, Warner Bros. has a female chief executive — and she replaces a studio head accused of misconduct involving an actress.

The studio on Monday named Ann Sarnoff to take over later this summer. The president of BBC Studios and a previous executive in the Women’s National Basketball Association, she also held executive positions with Viacom and Dow Jones.

“It is a privilege to join a studio with such a storied history,” Sarnoff said in a statement. “Warner Bros. has been an industry leader for decades and is known for creating many of the most iconic film, television and gaming properties.

Former chief Kevin Tsujihara resigned in March after accusations he offered film roles to an actress in exchange for sexual favors. The issue became public when The Hollywood Reporter detailed an earlier sexual relationship involving Tsujihara.

The studio made no mention of Tsujihara in its announcement.

Founded in 1923, Warner Bros. is one of Hollywood’s “Big Five,” which also includes Paramount, Universal, Columbia and Disney. 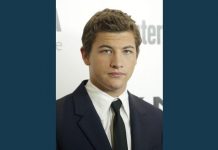 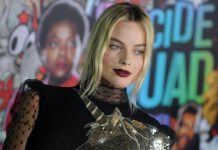 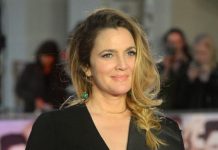