HOLLYWOOD, Sept 19, 2016 (Gephardt Daily) — Tom Hanks’ new film “Sully” remained in the No.1 slot as its competition lagged way behind.

In its second week in theaters, “Sully” earned an estimated $22 million bringing its domestic total to $70.5 million and a worldwide total of $93.9 million.

Opening in the No. 2 slot was “Blair Witch,” the sequel to the 1999 hit horror film “The Blair Witch Project.” The new film underperformed industry expectation by about half, earning an estimated $9.6 million its first week out.

In the fourth slot is “Snowden,” Oliver Stone’s controversial film about whistleblower Edward Snowden, played by Joseph Gordon-Levitt. The film also underperformed bringing in an estimated $8 million, much less than anticipated.

Rounding off the top five  films is “Don’t Breathe.” The thriller picked up an estimated $5.6 million for the weekend. “Don’t Breathe” has a worldwide total of $107 million in its five weeks in theaters. 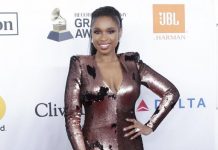 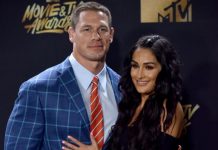 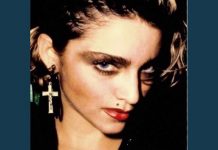 Madonna dismisses ‘Blond Ambition’ biopic: ‘Only I can tell my story’