Starring Taraji P. Henson and Octavia Spencer, the film is about brilliant African-American women working at NASA in the 1960s.

The feature also won the prizes for Best Ensemble and Best Female Images in a Movie. Additionally, it scored the Josephine Baker Award “for best expressing the woman of color experience in America,” the Karen Morley Award “for best exemplifying a woman’s place in history or society, and a courageous search for identity” and the Invisible Woman Award for a “performance by a woman whose exceptional impact on the film dramatically, socially or historically, has been ignored.”

Ava DuVernay’s prison-system documentary “13th” was named Best Movie By a Woman and Best Documentary By or About Women. DuVernay was deemed Best Woman Storyteller and was further recognized with the group’s Courage in Filmmaking Award.

The Best Actress prize went to Natalie Portman for her work in “Jackie,” and Casey Affleck won the Best Actor title for his performance in “Manchester By the Sea.”

Hailee Steinfeld earned the accolade for “The Edge of Seventeen,” and Kate McKinnon won the prize for Best Comedic Actress for her role in “Ghostbusters.” McKinnon and her co-stars also shared the honor for Best Female Action Hero.

The organization also gave its Acting and Activism Award to Emma Watson and its Life Achievement Award to Annette Bening. 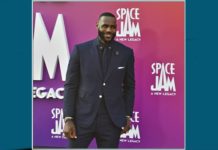 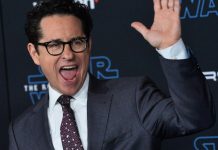 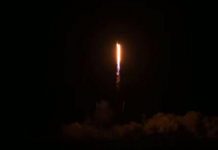