March 17 (UPI) — “Wonder Woman” and “The Carol Burnett Show” actor Lyle Waggoner died Tuesday after a long illness, his family announced. He was 84.

His son Jason told The Hollywood Press of his father’s passing. TMZ first reported the news.

Prior to “Wonder Woman,” Waggoner was part of the sketch troupe on “The Carol Burnett Show,” and the show’s announcer. He’d had TV guest spots since his first appearance on “Gunsmoke” in 1966.

In his later career, Waggoner continued acting until 2005. His last credit is an episode of the Fox sitcom “The War at Home.”

The three seasons of “Wonder Woman” were the longest Waggoner ever played a single character. Most of his roles were guest spots. He played three different characters each on “The Love Boat” and “Fantasy Island.”

Waggoner also auditioned for the role of Bruce Wayne in the 1965 “Batman” TV series, which eventually went to Adam West. Footage of his screen test is available to see on YouTube.

He also found success behind the scenes, founding Star Waggons, a company that provides trailers to film and television productions. 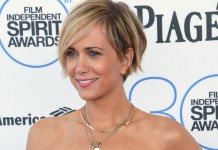 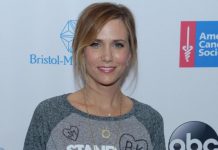