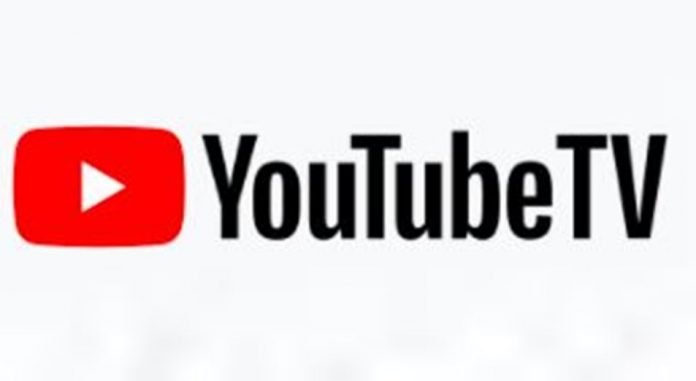 Dec. 18 (UPI) — Google‘s YouTube TV subscribers have lost Disney-owned channels ESPN and ABC, among others, after the streaming platform failed to reach a deal with the media giant.

The ESPN sports network and local ABC stations on the platform went dark on Friday at the end of the day, according to a YouTube TV service update.

“We’ve held good faith negotiations with Disney for several months,” the update said. “Unfortunately, despite our best efforts, we were unable to reach an equitable agreement before our existing one expired.

“Our ask of Disney, as with all of our partners, is to treat YouTube TV like any other TV provider — by offering us the same rates that services of a similar size pay, across Disney’s channels for as long as we carry them,” it added.

Along with ESPN and local ABC stations. some of the other channels and VOD content that will be lost include Freeform, FX, FXM, SEC Network, ACC Network and National Geographic.

YouTube TV’s monthly price will decrease from $64.99 to $49.99 while this content remains off the platform, with a $15 credit to be automatically issued in on customer’s next bill.

YouTube TV subscribers were watching the Friday night NBA game between the Los Angeles Lakers and Minnesota Timberwolves when the broadcast cut out in the middle of the game.

“We know this is frustrating news, and it is not out the outcome we wanted,” YouTube TV said. “We will continue conversations with Disney to advocate on your behalf in hopes of restoring their content on YouTube TV.”

A Disney spokesperson told The Washington Post that Google was to blame for their subscribers losing “access to our unrivaled portfolio of networks including live sports and news.”

“We’ve been in ongoing negotiations with Google’s YouTube TV and unfortunately, they have declined to reach a fair deal with us based on market terms and conditions,” Disney said in a statement.

“We stand ready to reach an equitable agreement with Google as quickly as possible in order to minimize the inconvenience to YouTube TV viewers by restoring our networks,” the media company said. “We hope Google will join us in that effort.”

YouTube TV told subscribers they could consider signing up for the “Disney Bundle” streaming service at $13.99 per month “to continue watching some of Disney’s content.”

YouTube TV surpassed 3 million subscribers late last year, according to Google owner Alphabet, and since then, some analysts believe subscriptions have surpassed 4 million, the Post reported.

Hulu+ Live TV is one of its direct competitors, and had 4 million live TV subscribers as of September, according to Variety. 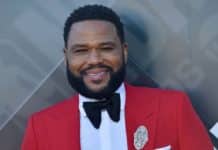