LOS ANGELES, Nov. 1 (UPI) — Zayn Malik spoke candidly about his struggles with anxiety and revealed that, while still a member of One Direction, he suffered from anorexia.

In an excerpt from his upcoming book which was published in Time magazine, Malik wrote about his anxiety and how it has affected his career, including the two canceled performances — one in June and one in September.

“I just couldn’t go through with it. Mentally, the anxiety had won. Physically, I knew I couldn’t function. I would have to pull out,” Malik said about canceling his performance at the Summertime Ball at Wembley Stadium in London in June.

“I’m gonna tell them the truth. I don’t want to say I’m sick. I want to tell people what’s going on, and I’m not gonna be ashamed of what’s happening,” he said about his decision to tell fans about his anxiety.

Malik said that where he was expecting to find negativity about his admission, he found support instead.

“There’s a lot of negative chat and hate out there. But what I found in the wake of my cancellation at Wembley wasn’t hate but a massive amount of support from fans—people who understood, kids who were in the exact same situation as I was,” he said.

He also used his new memoir, Zayn, to talk about his struggles with an eating disorder during his time with One Direction.

“When I look back at images of myself from around November 2014, before the final tour, I can see how ill I was,” the wrote. “Something I’ve never talked about in public before, but which I have come to terms with since leaving the band, is that I was suffering from an eating disorder.”

It was an issue of control over vanity Malik, 23, shared.

“It got quite serious, although at the time I didn’t recognize it for what it was,” he said.

Malik has since gained back the weight he has lost and is working on coping skills. He also shared that by opening up about his own struggles, he’s found solidarity with his fans saying people were thanking him for speaking up.

“It felt as though some good had come from the situation,” he said. 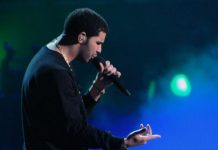 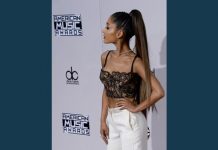 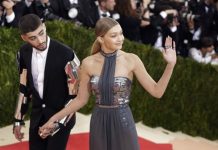