TV Guide said few details about the character and how long Perry will play it have been revealed.

Zoe Perry’s screen credits include “Grey’s Anatomy,” “Private Practice,” “Cold Case” and “Law & Order: Criminal Intent.” She made her Broadway debut in 2013 in “The Other Place” opposite her mother. 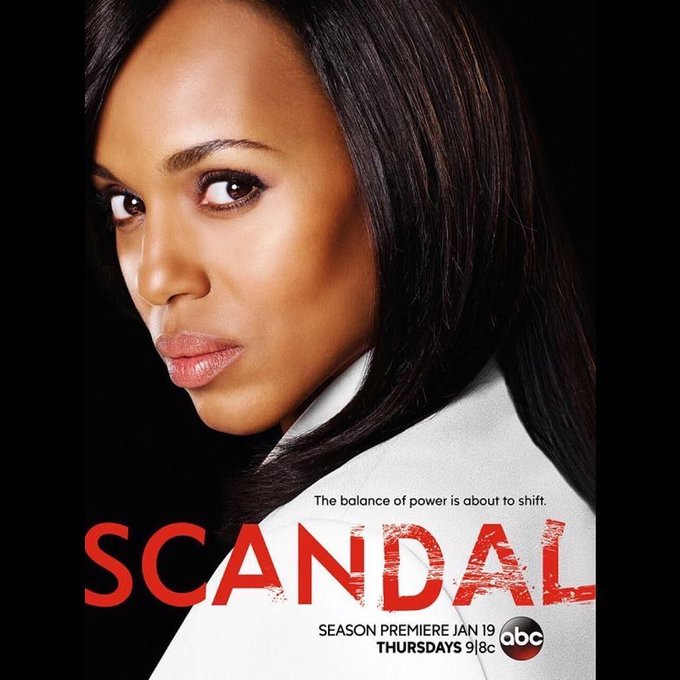