SALT LAKE CITY, Aug 23, 2016 (Gephardt Daily) — Beginning Wednesday, Aug. 24, you can win a pair of 3-day passes for the Salt Lake Comic Con just by filling out the form below to enter daily drawings.

Gephardt Daily will be giving away 3-day passes to the Salt Lake Comic Con every day until September 1st, the first day of the convention.

Those selected in Gephardt Daily’s daily drawings will be notified via e-mail.

Top guests this year include William Shatner, the original Captain Kirk, as well as Mark Hamill, aka Luke Skywalker.

Lou Ferrigno, aka The Incredible Hulk will also be appearing.

Other featured guest include actors, producers, writers from TV shows and films such as Doctor Who, Harry Potter, Firefly, and The Walking Dead.

The first Salt Lake Comic Con was held September 5–7, 2013 and was produced by Dan Farr Productions and was founded by Dan Farr and Bryan Brandenburg. The event was completely sold out with over 72,000 people, making it the most attended convention in the state of Utah.

Each event after has had record breaking numbers with Salt Lake Comic Con 2014 making the largest outing yet at over 120,000 attendees, making it the third largest convention in the United States and the largest comic con in the world per capita.

For more information go to www.saltlakecomiccon.com 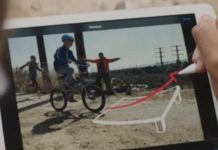 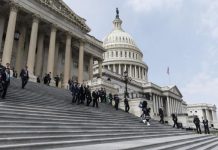 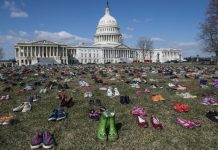