June 14 (UPI) — A new study has found a link between the loss of estrogen in menopause and a risk for disc degeneration and lower back pain.

Research from China shows that menopause is associated with severity of disc degeneration in the lumbar spine.

The study, published June 14 in Menopause, consisted of an MRI study of 1,566 women and 1,382 men in an age-matched comparison of lumbar disc degeneration.

Previous research shows the association of estrogen deficiency in disc degeneration, but this is the first to compare age-matched men to menopausal women.

“This study shows that menopause is associated with more severe disc degeneration,” Dr. JoAnn Pinkerton, executive director of the North American Menopause Society, said in a press release. “Prevention of disc degeneration of the lumbar spine may be another potential benefit for symptomatic menopausal women who may be candidates for hormone therapy.”

Researchers found the most drastic difference in disc degeneration occurred in the first 15 years after the onset of menopause.

Researchers said further studies are needed to know whether age or menopause has a more vital role in the progression of disc degeneration. 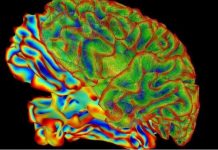 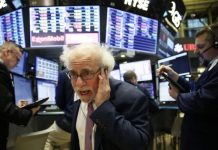 Dow begins to rebound after opening loss of 567 points 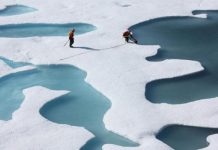