BOULDER, Colo., Dec. 29 (UPI) — The 100 trillion microorganisms in the human gut are known to be an essential part of how the body operates. Researchers at the University of Colorado have found exercise early in life can alter the community of organisms in positive ways for the brain and metabolism over the entire course of life, according to a new study.

The gut microbiome, as it is often referred to, is vital to the development of the immune system and neural functions, adding as many as five million genes to a person and wielding tremendous power over their physiology.

While researchers are unsure of the specifics of what the microorganisms do, as well as how early physical activity can promote positive changes, they suggest the earlier people get moving the better off they’ll be.

They suggest, however, that starting in childhood is a good idea as the gut microbiome is especially “plastic” at younger ages and change can be motivated more easily earlier in life than during adulthood.

“Exercise affects many aspects of health, both metabolic and mental, and people are only now starting to look at the plasticity of these gut microbes,” said Monika Fleshner, a professor in the department of integrative physiology at the University of Colorado Boulder, in a press release. “That is one of the novel aspects of this research.”

In the study, published in Immunology and Cell Biology, researchers found juvenile rats that exercised every day had a more beneficial microbial structure compared to sedentary and adult rats, including adults that exercised.

“Future research on this microbial ecosystem will hone in on how these microbes influence brain function in a long-lasting way,” said Agniezka Mika, a graduate researcher at the University of Colorado Boulder. 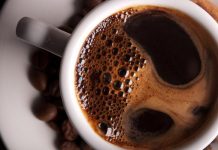 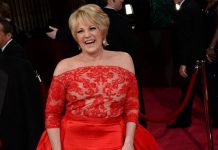