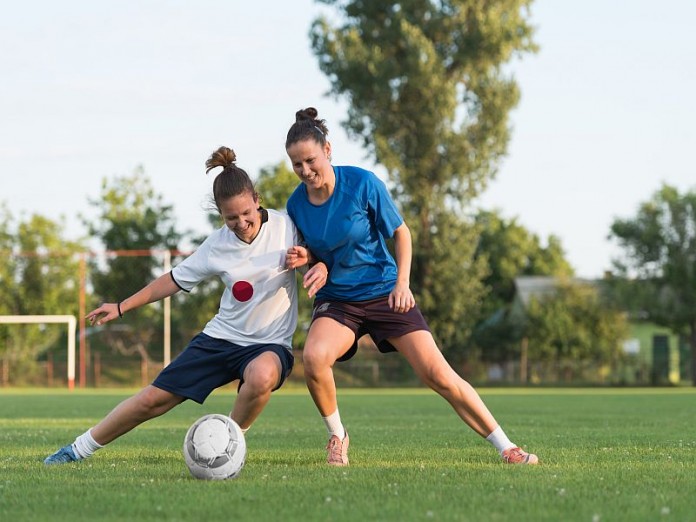 MONDAY, March 8, 2016 — Teens with poor physical fitness are at higher risk for diabetes much later in life, even if they’re not overweight or obese, a new study finds.

The research involved about 1.5 million Swedes who underwent physical fitness tests when they were conscripted into the military at age 18. Their health outcomes were then tracked up to the age of 62.

Poor aerobic fitness and low muscle strength at age 18 was linked to a tripling of risk for diabetes in adulthood, regardless of the person’s body weight, reports a team led by Dr. Casey Crump of the Icahn School of Medicine at Mount Sinai in New York City.

The study was funded by the U.S. National Institutes of Health and published March 7 in the journal Annals of Internal Medicine.

Inactivity is a known risk factor for type 2 diabetes, but little was known about how physical fitness levels at a young age might affect diabetes risk later in life, Crump’s team said.

They believe the findings support programs to boost aerobic and muscle fitness in young people. The study also sends an important message to out-of-shape people who don’t think they’re at risk for diabetes because they are not obese, the researchers said.

“A healthy lifestyle at any age reduces the risk of chronic disease throughout the life cycle,” said Dr. Howard Selinger, chairman of family medicine at Quinnipaic University’s School of Medicine in Hamden, Conn.

“No pills, no tests — just good physical exercise to condition the heart and lungs and musculature obviously improves physiologic function for years to come,” Selinger said.

Insulin sensitivity involves the body’s response to the hormone and is a key factor in whether or not a person develops diabetes.

“The population data from the CDC show that approximately 52 percent of the U.S. population have either diabetes or prediabetes, both adding to cardiovascular risk,” Bernstein noted.

“The implication [from this study] is that physical education programs in all levels of early education should be fully implemented prior to age 18 with the hope that progression to prediabetes and diabetes is minimized in later life,” he noted.