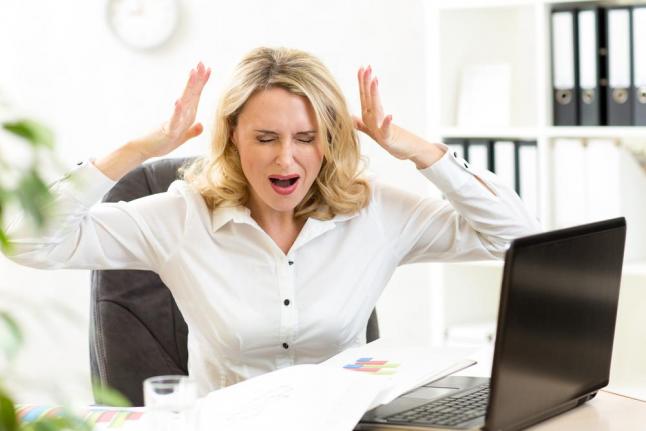 EAST LANSING, Mich., May 28 (UPI) — The tendency for people to binge eat at the end of a bad day has more to do with impulsively reacting to negative feelings than simply reaching for a method of stress relief.
[one_fourth]

[/one_fourth][three_fourth_last]
Researchers interviewed 612 female twins, and found that the 14 percent who experienced binge eating, overeating or loss of control over eating had higher levels of “negative urgency.”

‘It’s human nature to want to turn to something for comfort after a bad day, but what our research found is that the tendency to act rashly when faced with negative emotions is a personality trait that can lead to binge eating,” said Kelly Klump, a professor of psychology at Michigan State University, in a press release.

Future research, she said, would focus on the different factors affecting intentional overeating and those who lose control over how much or little they eat, as well as seeking out further ways to understand and treat the negative emotions that cause each.

Klump said that if the underlying tendency to eat as a reaction to negative emotions can be treated the potential to help people with eating disorders will be huge.

The study is published in the International Journal of Eating Disorders.