CHICAGO, March 1 (UPI) — Low levels of vitamin D may be a good indicator of more aggressive forms of prostate cancer, researchers at Northwestern University found in a recent study.

The new study affirms previous research finding patients with less of the vitamin in their blood could have more aggressive tumors, but the new study showed a direct correlation based on when a patient has been tested.

Vitamin D levels are already known to be a biomarker for bone density and making other diseases more aggressive, which researchers said makes the finding less than surprising.

The researchers also said their study’s results could shed light on disparities in prostate cancer rates and aggression, specifically in black men, who in some locations are as much as 150 percent more likely to have vitamin D deficiency than white men.

For the study, published in the Journal of Clinical Oncology, researchers recruited 190 men having their prostates removed because of cancer between 2009 and 2014.

“All men should be replenishing their vitamin D to normal levels,” Murphy said, based on the vitamin’s role in bone health and other bodily functions. “It’s smart preventive health care.” 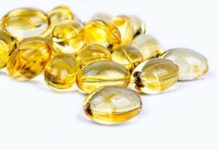 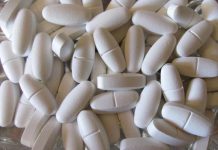 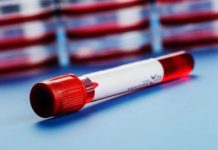