July 13 (UPI) — Health officials in Tennessee said they’re attempting to determine what sickened more than 500 people who complained of gastrointestinal illnesses after visiting a zipline destination.

“At this time we cannot point to one simple cause of this outbreak,” TDH Deputy State Epidemiologist John Dunn said.

The agency said preliminary tests indicate fecal contamination in the water system at the zipline facility may be to blame. But there could be other causes for the illnesses, including contaminated surfaces and person-to-person transmission.

Norovirus is a gastrointestinal virus that shows signs of nausea, vomiting and diarrhea, and it can last one to two days. Enteropathogenic E. coli can last up to several days and causes watery diarrhea. 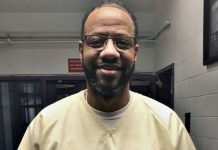 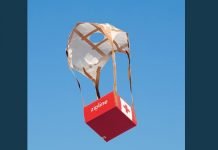