March 27 (UPI) — Researchers at the University of Texas Medical Branch in Galveston have seen an increase in the number of women getting screened for the cancer-causing BRCA gene, even without a cancer diagnosis.

In the past, women typically were only screened for the BRCA gene after they had been diagnosed with early onset breast cancer or ovarian cancer to guide treatment.

A gene mutation in the BRCA1 or BRCA2 tumor suppressor genes significantly increases a woman’s risk of getting breast or ovarian cancer.

Since 2005, the U.S. Preventive Services Task Force has recommended that women considered at high risk for breast or ovarian cancer based on personal or family history should have BRCA testing, but it has not been utilized in at-risk groups.

Increased screening for the BRCA gene mutation does not necessarily mean a better diagnosis for women at risk, according to the new study.

Dr. Fangjian Guo, of the University of Texas, said the increase in testing in women with no history of breast or ovarian cancer can be attributed to media attention and increased marketing targeting consumers.

“Next-generation sequencing technologies are dramatically reducing costs for genetic testing and sequencing,” Guo said in a press release. “However, current guideline and practices are not always identifying women who carry BRCA mutations.”

The study was published in the American Journal of Preventive Medicine. 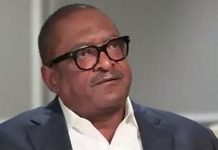 Beyonce’s dad shares breast cancer diagnosis: ‘You can survive this’ 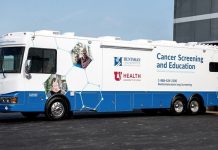 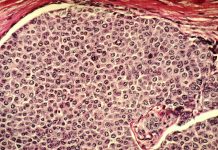