March 24 (UPI) — A Swedish study suggests antibodies against the cartilage protein collagen II could aid in predicting prognosis and therapy choice for rheumatoid arthritis, or RA.

Researchers at the Department of Immunology, Genetics and Pathology at Uppsala University in Sweden have identified antibodies that target collagen II, an important protein in joint cartilage.

RA is an inflammatory disease in which joints become stiff and swollen leading to pain and joint destruction over time. The condition is caused by immune cells that attack tissues in joints instead of attacking foreign invaders.

“Analyzing these antibodies, in combination with other relevant antibodies, could be used for predicting prognosis and choosing therapy for rheumatoid arthritis patients,” Johan Rönnelid, a professor at Uppsala, said in a press release.

Some RA patients have antibodies that are formed to target collagen II, and are responsible for inflammation early in the disease, but decrease over time.

Researchers followed a group of 773 RA patients over a five-year period to determine a correlation between collagen antibodies and disease progression.

The study was published in the Annals of Rheumatic Diseases. 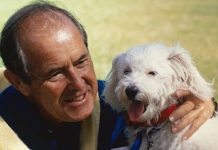 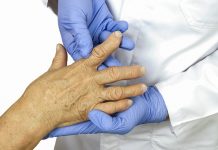