June 14 (UPI) — A study by the University of Pennsylvania found that poor work environments and higher patient loads were the top contributing factors of missed nursing care.

Researchers at the University of Pennsylvania School of Nursing’s Center for Health Outcome and Policy Research and the Children’s Hospital of Philadelphia analyzed factors influencing missed nursing care in the pediatric setting.

“It’s a complex and provocative subject when we talk about a health-care professional to be unable to give the care that’s needed,” Eileen T. Lake, an associate professor of Nursing and Health Policy at Penn Nursing, said in a press release. “There has been a lot of research on this topic but very little in pediatrics. Given that children are a particularly vulnerable population, our question was, To what extent do nurses in pediatrics miss care and how does it relate to levels of staffing and their work environment?”

Researchers surveyed 2,187 pediatric registered nurses in 223 hospitals between 2006 and 2008 and found more than half of the nurses reported having missed at least one care activity such as planning, comforting, teaching or counseling being missed. More vital activities — such as pain management, procedures and treatments — were rarely missed.

The quality of the working environment included relationships with physicians, capable and supportive nurse managers, resources and staffing needs being met, if a nursing philosophy formed the basis of care and the extent nurses participated in decision making.

“The implications are that quality of care differs pretty significantly across institutions and that if we can either provide better staffing or better work environments or both that nurses can get their care completed,” Lake said.

The study also found that work load had an impact on whether a nurse missed a care activity or not. For each additional patient, nurses were 70 percent more likely to miss a care activity.

The study was published the June edition of Hospital Pediatrics. 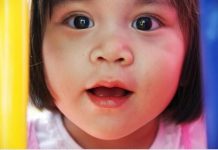 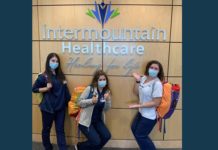 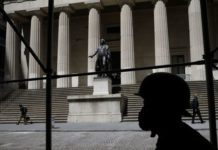