WASHINGTON, Oct. 31 (UPI) — An international research team says they have discovered how smoking tobacco causes inflammation throughout the body.

Scientists have long agreed upon the negative impacts of tobacco consumption, but did not understand exactly how smoking influences inflammation. In a study published in the Journal of Leukocyte Biology, researchers from the United States and Sweden say they have identified the missing link.

“Our study reveals an explanation how nicotine contributes to induction of inflammation and in doing so shows new possibilities for future therapies to treat tobacco-related diseases which each year lead to premature deaths of several million people worldwide,” researcher Constantin Urban explained in a press release.

During the study, the investigators analyzed the effects of nicotine on isolated neutrophils from humans and mice, and observed a dose-dependent release of inflammatory molecules. The study’s authors say their findings suggest alternative forms of nicotine consumption are also harmful.

“The cancer-causing effects of smoking have been known for decades, but how smoking is related to immune changes has been less clear,” added E. John Wherry, the deputy editor of the Journal of Leukocyte Biology. “Because of the direct link between nicotine itself and inflammation, this study has important implications including that alternative forms of nicotine inhalation, such as vaping that lacks other chemicals from cigarette smoke, may nonetheless still have detrimental immunological effects.” 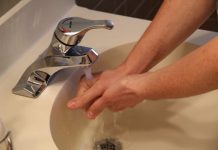 Study: OCD may be tied to inflammation in the brain 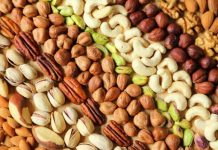 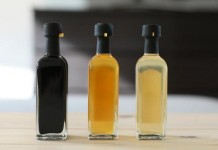