ATLANTA, Jan. 6 (UPI) — The threat to health posed by diabetes is well known, however the effects during life may be just as significant, based on a study showing the number of disabled years of a person’s life increase significantly because of the condition.

People with diabetes develop disabilities seven years earlier than those without it, and die nearly five years earlier, according to a study conducted by the Centers for Disease Control and Prevention with researchers at Emory University in Atlanta.

The CDC reports that, as of 2014, an estimated 9.3 percent of the U.S. population, or 29.1 million people, have diabetes, with more than a quarter of them not diagnosed. On top of this, 86 million people have prediabetes, with 15 to 30 percent expected to develop the condition within five years if they do not lose weight and increase physical activity, the agency said.

Researchers in the new study, published in the journal Diabetes Care, reviewed health records collected as part of the Health and Retirement Study between 1998 and 2012 for 20,008 people over age 50.

The researchers found adults with diabetes died 4.6 years earlier than those without diabetes, developed disabilities six to seven years earlier, and spent one to two years more in a disabled state than people without diabetes. As baseline age increased, further reductions in life expectancy and disability-free years were seen than in those at younger ages.

Men with diabetes also spent twice as much of their remaining life — 20 to 24 percent — disabled than do men without the disease, who experienced disability for 12 to 16 percent of their remaining lives. Similar associations were found among women, researchers reported. 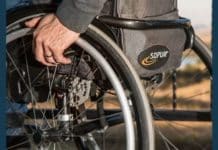 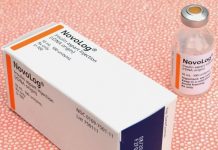 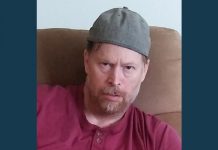