Feb. 12 (UPI) — Researchers from Cincinnati Children’s Hospital found that the impact of a traumatic brain injury, or TBI, in a child can have long-lasting effects years later.

There are more than 630,000 children and teens in the United States treated in emergency rooms for TBI each year.

The study, presented at the annual meeting of the Association of Academic Physiatrists in Las Vegas, found that patients with mild to moderate brain injury are twice as likely to have developed attention problems when examined seven years after injury. The research also found that children with severe TBI are five times more likely to develop secondary ADHD than children without TBI.

Researchers found that factors such as parenting and the home environment have a significant influence on recovery. Children with severe TBI in optimal environments show few effects from their injuries, while children with milder injuries from disadvantaged or chaotic homes often have persistent problems.

The study also found that early family response is important for long-term outcomes, and many children do very well long-term after brain injury and do not have across-the-board deficits.

Researchers at Cincinnati Children’s Hospital have done a series of studies testing interventions and therapies for children with TBI.

They have developed a web-based program that provides family-centered training in problem-solving, communication and self-regulation, which has shown to be effective in reducing behavior problems and executive dysfunction in older children with TBI.

Researchers are also working to identify genes vital to recovery after TBI and how these genes interact with environmental factors to affect recovery.

The study has not been published in a peer-reviewed journal. 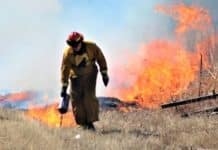 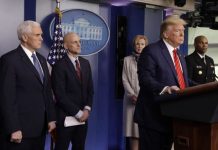