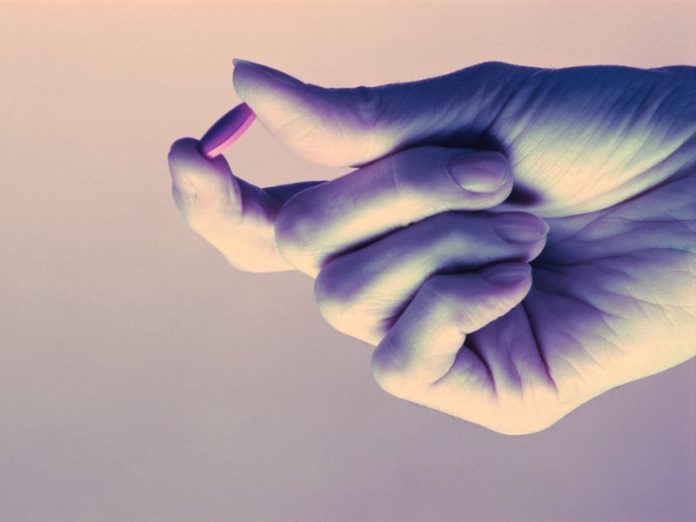 July 5, 2017 — Popular heartburn medications like Nexium, Prilosec or Prevacid may increase your risk of early death when taken for extended periods, a new study suggests.

Further, the longer you take these drugs, known as proton pump inhibitors (PPIs), the greater your risk of early death, said senior researcher Dr. Ziyad Al-Aly. He is a kidney specialist and assistant professor of medicine with the Washington University School of Medicine, in St. Louis.

“There was a relationship between duration of use and risk of death,” Al-Aly said. “More prolonged use was associated with even higher risk.”

That said, Al-Aly pointed out that some patients really do need to take PPIs to deal with medical issues, even long-term.

“Proton pump inhibitors actually save lives,” Al-Aly said. “We don’t want to leave people with a scary message. If you need this drug and you’re under guidance of a doctor, you should continue to take your medication until otherwise advised.”

The study found that people taking PPIs for a year or more had a 51 percent increased risk of premature death, compared with 31 percent for people on the drugs for six months to a year, and 17 percent for three- to six-month users.

Short-term use of PPIs — up to 90 days — did not appear to affect death risk, the findings showed.

Proton pump inhibitors work by blocking the enzyme system that produces stomach acid. PPIs have become one of the most commonly used classes of drugs in the United States, with 15 million monthly prescriptions in 2015 for Nexium alone, the researchers said.

However, concerns about the drugs’ safety have been growing in recent years, as studies have linked PPIs to kidney disease, heart disease, pneumonia, bone fractures and dementia.

To take a broad look at PPIs and whether they increase a person’s chances of premature death, Al-Aly and his colleagues compared the medical records of nearly 276,000 users of PPIs against those of about 73,000 people who took another class of heartburn drug called H2 blockers.

Overall, PPI users have a 25 percent increased risk of premature death compared with people taking H2 blockers (such as Pepcid or Zantac), the investigators found.

The researchers calculated that for every 500 people taking PPIs for a year, there is one extra death that would not have occurred otherwise, Al-Aly said.

One doctor said the results should be heeded.

“This finding is certainly cause for concern and something that should be considered as doctors continue to prescribe PPIs at a high rate and often fail to discontinue these drugs in a timely fashion,” said Dr. Louis Cohen. He is an assistant professor of gastroenterology with the Icahn School of Medicine at Mount Sinai, in New York City.

At the same time, Cohen noted that people taking PPIs also tend to have many other health problems, and these might influence their risk of death as well.

No one is sure why PPIs might cause all these health problems or increase risk of early death, Al-Aly said. It is possible the drugs might cause cellular or genetic damage.

Even though this study could not prove a direct cause-and-effect relationship, Al-Aly noted that the increased risk with longer duration adds weight to concerns over the drugs’ safety.

“Why would prolonged use be associated with higher risk if there were no real relationship between exposure and untoward outcomes?” he said.

Recommended treatment regimens for most PPIs are relatively short, the researchers said. For example, people with ulcers are advised to take the drugs for only two to eight weeks.

But since the drugs are available over-the-counter, many people take PPIs for months or years to manage heartburn or acid reflux, Al-Aly said.

“If people find themselves taking proton pump inhibitors for an extended period of time with no valid need for doing so, or for symptoms that can be managed in other ways, that’s when there’s far more risk than any potential benefit,” Al-Aly said.

Cohen said that “there is little question that the short-term use of PPIs for many conditions can be beneficial to patients.”

And because “studies to demonstrate causal relationships between PPIs and death are not likely,” Cohen added, “the challenge to physicians should remain to use medications judiciously and continue to assess the benefit of a medication to a patient over time.” 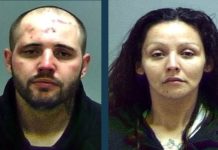 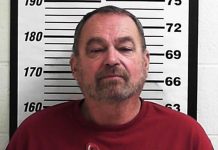