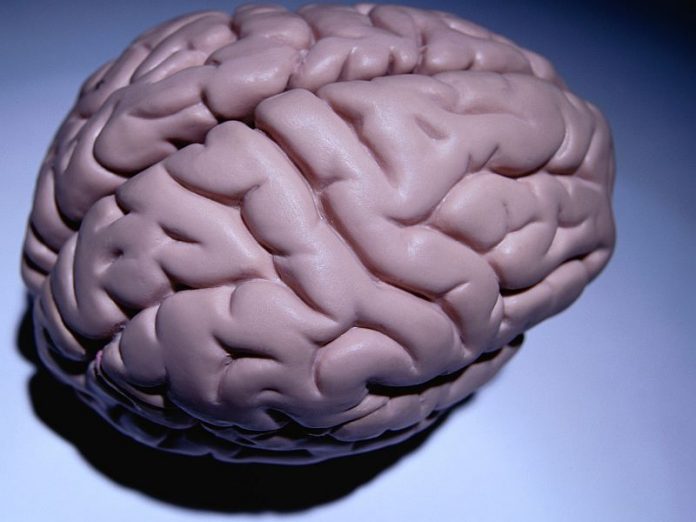 June 7, 2017– Scientists say they have an answer to a persistent and quirky puzzle about brain development.

They’ve long known that the brain’s gray matter decreases in volume during adolescence — even though mental performance improves dramatically from childhood to young adulthood.

Gray matter is the tissue in brain areas involved in seeing and hearing, memory, speech, emotions, decision making and self-control, among other things.

While it shrinks in volume during adolescence, a new University of Pennsylvania study finds it becomes more dense to compensate.

And while girls have lower brain volume than boys, proportionate to their smaller size, their gray matter is more dense. That may be why their mental skills are comparable, researchers said.

“It is quite rare for a single study to solve a paradox that has been lingering in a field for decades, let alone two paradoxes,” study leader Ruben Gur said in a university news release. He is a professor of psychiatry at Penn’s Perelman School of Medicine.

Gur said the findings help explain the extent and intensity of changes in behavior and mental ability that take place between childhood and adolescence.

“If we are puzzled by the behavior of adolescents, it may help to know that they need to adjust to a brain that is changing in its size and compensation at the same time that demands on performance and acceptable behavior keep scaling up,” he said.

So while teens lose brain volume and girls have lower brain volume than boys, this is compensated for by increased density of gray matter, the researchers explained.

“We now have a richer, fuller concept of what happens during brain development and now better understand the complementary unfolding processes in the brain that describe what happens,” Gur concluded.

The study was published recently in the Journal of Neuroscience. 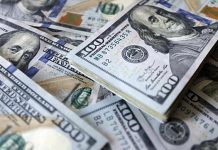