June 16 (UPI) — More brain activity isn’t always a positive. New research suggests an excess of neural activity in specific regions of the brain may contribute to memory and attention problems in patients with cognitive impairments such as schizophrenia and Alzheimer’s.

Too much neural activity can overwhelm the brain. The neurotransmitter Gamma-aminobutyric acid, or GABA, plays an important role in inhibiting excess neural activity.

Measuring brain activity is a promising way to analyze brain health and function.

“Traditionally, memory and attentional impairments in conditions like aging, Alzheimer’s disease and schizophrenia have mainly been thought to be caused by reduced neural activity or damage in brain regions such as the prefrontal cortex or hippocampus,” psychologist Tobias Bast said in a news release. “However, more recent evidence shows that actually too much activity can be just as detrimental for memory and attention.”

Researchers published the results of the experiments this month in the British Journal of Pharmacology.

“We hope that our findings and a deeper understanding of the brain mechanisms underlying impairments in memory and attention will help to develop new treatments for these debilitating problems,” Bast said. “Our review highlights potential pharmacological treatments to re-balance aberrant neural activity and restore memory and attention, which we aim to test in future research.” 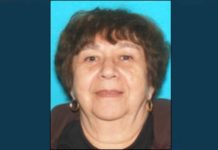 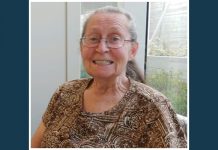