March 27, 2016 (Gephardt Daily) — One-third of homeowners renovating or decorating their master bedrooms want to create a more romantic or intimate environment, according to the 2015 U.S. Houzz Bedroom Trends survey.

The survey was completed by more than 1,500 U.S. homeowners using Houzz who are in the midst of, are planning, or recently completed a bedroom renovation or decoration project, according to a press release from the How To company.

Homeowners are also making extensive changes to their master bedrooms – more than half of renovating and decorating projects are major in scope.

One in five renovating homeowners is increasing the size of the master bedroom, and more than half of those tackling their closets during the renovation are increasing square footage.

In fact, one-third of homeowners updating their master bedroom closet is expanding that closet by 50 percent or more. 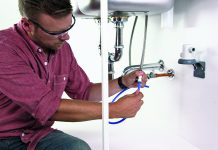 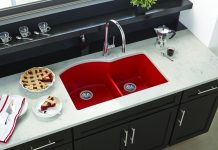 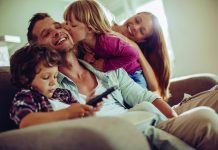 6 tips to protect the things you love indoors and out