GREEN RIVER, Utah, March 20, 2019 (Gephardt Daily) — A person is in critical condition after a rollover crash on Interstate 70 near Green River Wednesday morning.

“A single vehicle was westbound when they lost control and rolled multiple times,” the post said. “The vehicle had one occupant.”

The cause of the accident is under investigation by the Utah Highway Patrol.

The identity and gender of the person have not yet been released by officials. 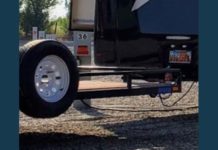 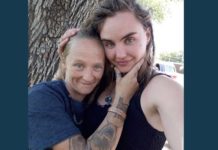