A WVCPD officer told Gephardt Daily the shooting happened about 3:45 a.m. while the teen was walking near Hunter Ridge Park in the general vicinity of 4300 South 5700 West.

“The information we have is a 16-year-old male was walking home near the park,” the officer said. “He was somehow approached by individuals in a black passenger car, possibly a Honda.

“He was shot once in the leg and had non life-threatening injuries. He’s been transported to the hospital and we are waiting to interview him further.”

There’s no word yet on a possible motive. 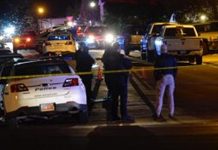 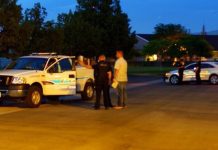 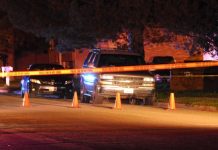